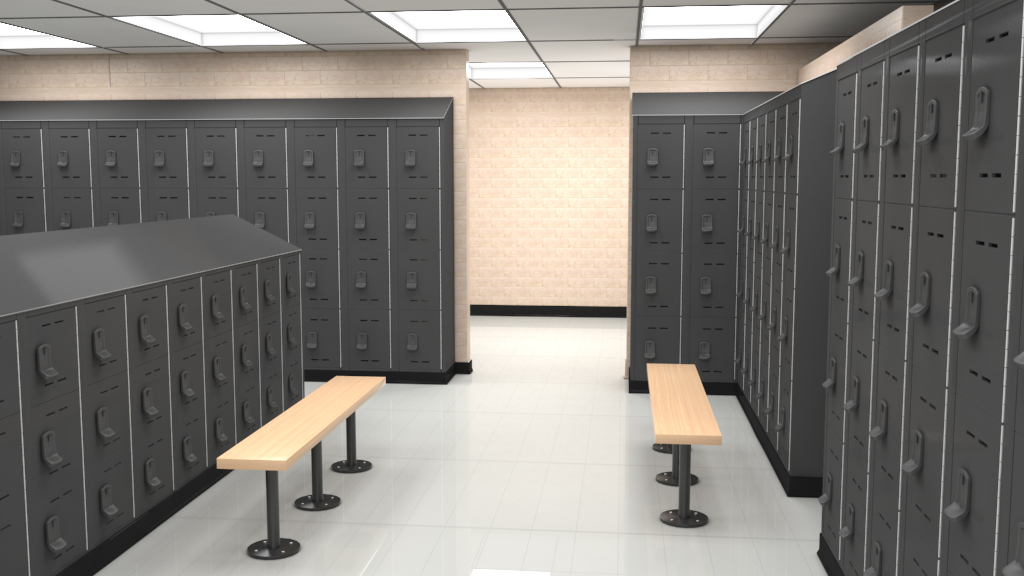 Virtually all schools, gyms, and health clubs have lockers, and like everything else, they’re going to need maintenance. Doors and hinges can break, and sometimes, updates are needed for the health and security of students and gym members.

Lockers don’t generally need too much maintenance, but they can and do wear down after years of use. The safety and security of your students or patrons is of utmost importance and will keep customers coming back for years to come. Therefore, keeping your lockers in the best shape is good practice.

Common Locker Issues. Lockers take a lot of wear and tear over the years. They’re required to hold large volumes of clothing such as boots, and perhaps other possessions such as backpacks and more recently, some electronics. In some places such as schools, they are now too small to fit large textbooks, coats, and big  backpacks comfortably, leading to students slamming locker doors or cramming them too full. This can wear out locker doors and hinges faster, and locks can also jam when the locker is too full. Sports equipment can also cause such issues as students and athletes attempt to cram them into small spaces.

Hinges are more prone to breaking in lockers when they get overstuffed. Old-fashioned locks, especially combination locks, can also malfunction and jam, leaving students and patrons unable to retrieve their belongings.

Odors can also accumulate in lockers if they’re not well ventilated, or too crammed with clothing. Steel, since it contains iron, has another issue of its own. Flaked paint on these lockers can also lead to rust since steel contains iron. This can cause an unattractive appearance and degrade the locker, making it more prone to breaking. Oxygen and water combined—which are common in gyms, pools, and health clubs—can easily cause accelerated rusting. This may mean replacing steel lockers more often than desired.

Maintaining Lockers. In most cases, a single locker can be replaced with a new one if it sustains too much damage. If the lockers are a certain color, care should be taken to make the new lockers match that of the old ones, if that is a concern.

Steel lockers are economical and not too expensive, making simple replacement a fairly simple process.

Plastic and wooden lockers are slightly more expensive, but they are not prone to rusting. However, they should be wiped down and cleaned periodically to keep out mold and mildew, which are common in damp areas such as locker rooms. However, these materials are easy to clean and keep attractive.

If the lockers contain separate locks, these are cheap and easy to replace should one malfunction, jam, or break.

Smaller lockers such as cell phone lockers are less prone to damage, as they’re often contained in a sturdy cabinet.

Replacing Old Lockers with New. Many maintenance issues such as rust and dents can be fixed—and prevented—by replacing old lockers with newer models which are better able to withstand damage from these sources.

Metal lockers are most prone to damage from cramming, but they can be replaced with models that have more depth, allowing larger items to be stored. Some lockers come as much as 18 inches deep, allowing easier storage. They also come in different sizes today for various needs, and some models come with additional ventilation to prevent odor and moisture buildup inside the lockers themselves.

Some lockers also come up to 15 inches wide, allowing for additional storage space. This is in contrast to the 12 inch wide lockers most commonly found in schools.

Metal lockers still work well in environments such as construction sites, as they ventilate and are generally durable. Some models can be constructed onsite for additional cost savings and versatility.

New materials other than steel are available today, and they will work better than their predecessors when it comes to resisting dents and weathering. Wood and plastic lockers will not rust over time and should prove to be more resistant to denting from kicking and accidents. Wooden lockers tend to be more attractive and modern than their metal counterparts, and plastic lockers work well in damp environments where water could cause damage. They also come in a few different colors.

Locks also tend to work better when separate key and combination locks are provided with lockers, as they’re not embedded into the locker itself. This makes them easier to remove should a key get lost, or a combination forgotten.

Fix Your Locker Situation Today. At National Mailboxes, we have several different types of wooden, metal, and plastic lockers available, as well as phone lockers which will keep your customers’ most valuable possessions safe while they work out. If you have questions about which type of locker will work the best for your establishment, feel free to reach out to us today. 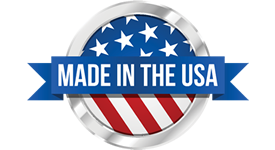 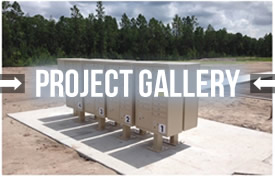 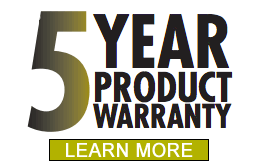 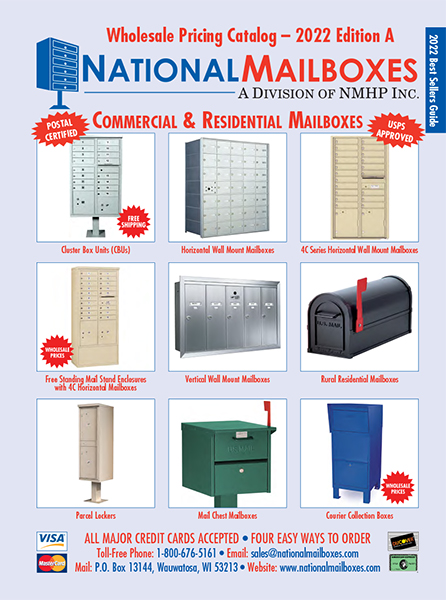